SEGA/MOWING: Time of the year where one cuts the grass and grains

We find ourselves in front of one of the rooms situated in the part of the house where the servants of the noble family lived and contains a window which forms part of the principal façade of the manor.

Of note is its impressive bathroom, as it is the only Comfort Double Room which has an independent shower and bathtub. The latter stands out as it is a traditional bathtub from the period, completely restored and matched with vintage style taps and fittings.

Underfloor heating
in the entire room 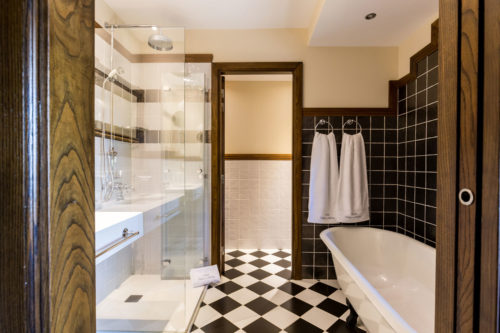 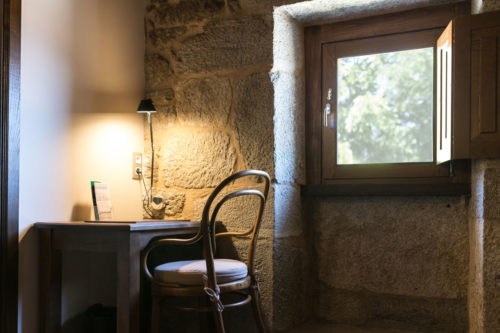 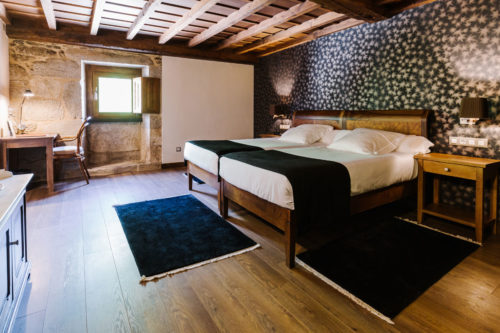