It is impossible to understand the story of this noble home without the incredible natural jewel upon which it is constructed: A PENA (Galician for boulder)

Pazo da Pena was a noble house which was built in the 16th Century, constructed over a beautiful and enormous boulder – or peña – from which it receives its name.

It can be found in the village of Rozavales, which belongs to the town of Manzaneda, in the wonderful Ribeira Sacra of the river Bibei, district of the Terra de Trives.

The coat of arms of the manor can be found just to the right of the main gate of the façade, through which one can access the “Patio of the Master” (Patio del Señorito).

In it are presented, very well preserved, the crests of the four surnames of its founder: Gaioso, Lousada, Quiroga and Domínguez.

The floor of the manor corresponds to a rectangular form with two towers in the corners, typical of the manorial style of architecture.

The whole building is orientated around two patios: the largest, known as the Patio of the Master (Patio de Señorito), has two lounges and the stately rooms around it; meanwhile the other, much smaller, is situated in the part which housed the servants.

SECOND FLOOR
The second and highest floor is the floor with the least surface area. In the noble part, this floor only contains the room in the tower known as A Trasfega. In the servants’ part of the building, the highest floor consists of eight of the manor’s fifteen rooms.

MAIN FLOOR
The main floor has the largest surface area and houses the main chambers, extending between the stately and workers parts, connected through a single door.

LOWER FLOOR
The lower floor of the building is occupied solely by functional areas, and is comprised of large spaces which were originally intended for service rooms, animal sheds, stables etc.

At the beginning of the 21st Century, the manor was bought in a state of high deterioration, thus began a great undertaking of total restoration with respect to its uniqueness. 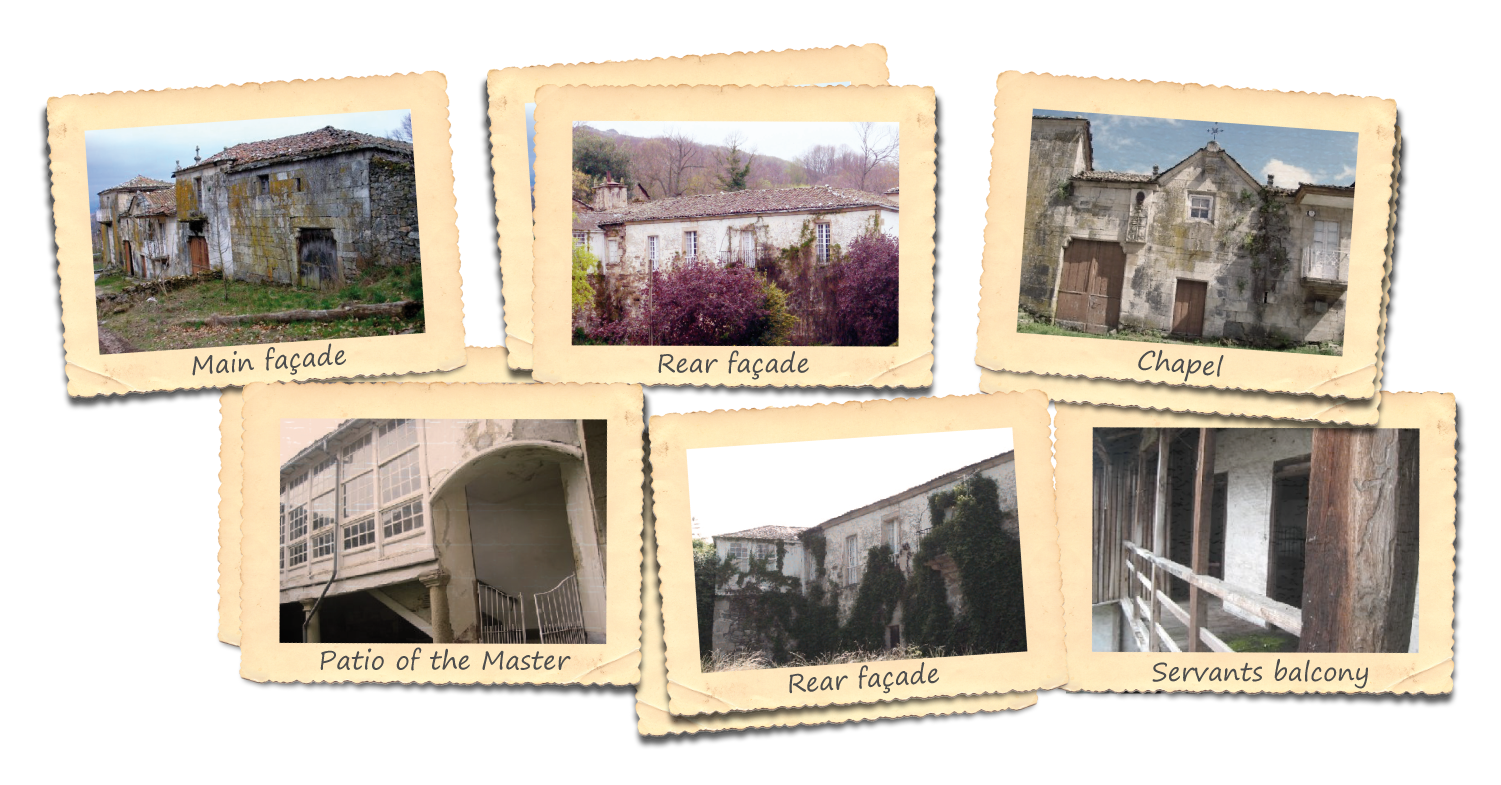 The love for our cultural and natural heritage, along with the desire for understanding, sustainability and restoration of rural ways, we wanted that after many years of decay and solitude, the Casa da Pena would return to shine in the nights of Manazaneda.

Now all that is missing is you to enjoy this amazing place. 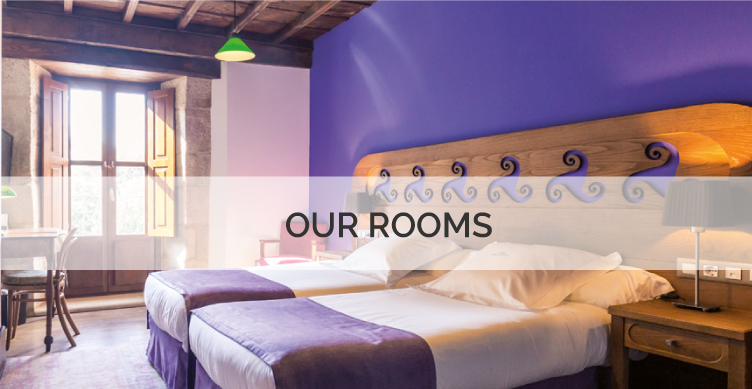 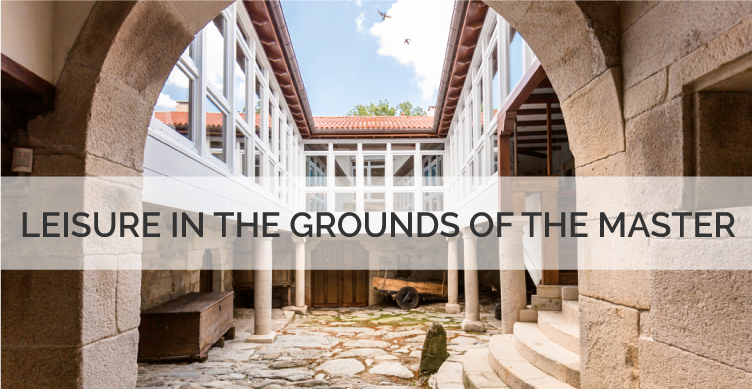