TASCA/BEAT: Break the husk of the flax by hitting it with a small machete

Situated in the noble part of the manor, count on beautiful views of the “Oak of the Rock” (Rebolo da Pena), the highest oak tree in Galicia..

The idea arose to reproduce one of the rooms linked with the style and elegance of the past, and with it, create a different and special room within the house as a whole.

For it, a wallpaper which evokes the style of antique houses was chosen, combined with the two most valuable pieces of furniture which were originally found in the manor: the bed and the dressing table, made from chestnut and walnut wood respectively.

In contrast, it has a colourful bathroom and a balconette window which offers an unsurpassable panoramic view of the highest oak tree in Galicia, the “Oak of the Rock” (Rebolo da Pena). 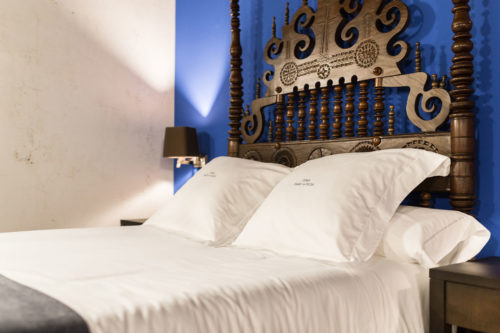 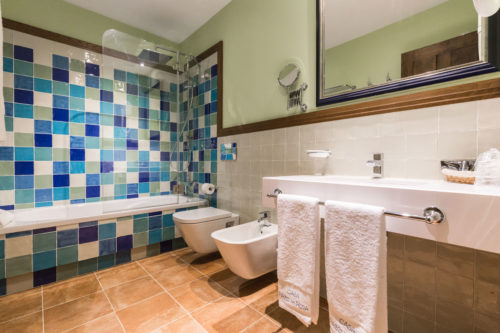 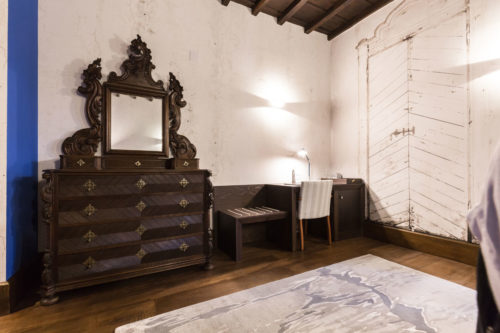